A Molori adventure in the Madikwe Game Reserve

Landing at the Madikwe East Airstrip we almost immediately encountered elephant and were quickly reminded why the Madikwe Reserve (South Africa’s fifth largest Big Five reserve and a malaria free region) is such a stellar option for big game viewing. The transfer – think short game drive – to Molori Safari Lodge was an experience itself and arriving a treat for the senses… I was handed a refreshing “home brew”, cool hand-towel infused with lavender and welcomed in song by the amazingly talented staff. They certainly know how to make one feel welcome!

Next stop, a wander through my palatial suite (with glass-fronted rooms, a private plunge pool and immense viewing deck) – one of only five – and then off to lunch overlooking a very active water hole that seemed to cover all aspects of elephant interaction… within the first hour of being on-property we enjoyed a breeding herd with youngsters, mating action and general elephant tomfoolery. A great start. And the sightings continued on game drives with a lioness and her cubs feeding on a giraffe as one of the particular highlights. The reserve is also well known for wild dog sightings – home to a large portion of the estimated existing 400 wild dogs in South Africa – as well as 350 recorded bird species and most antelope species. 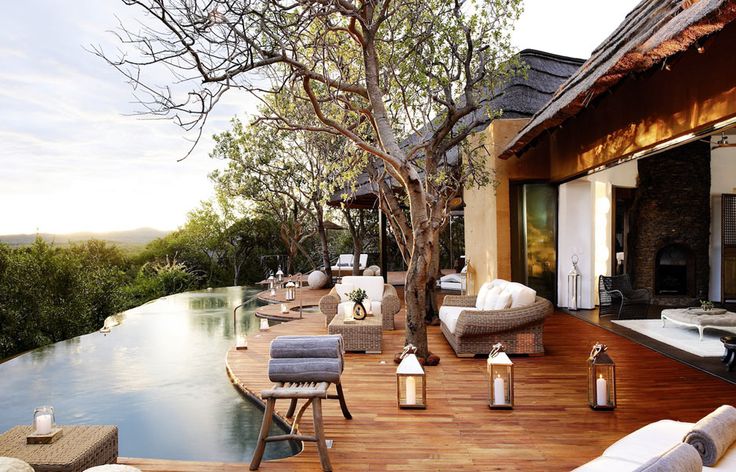 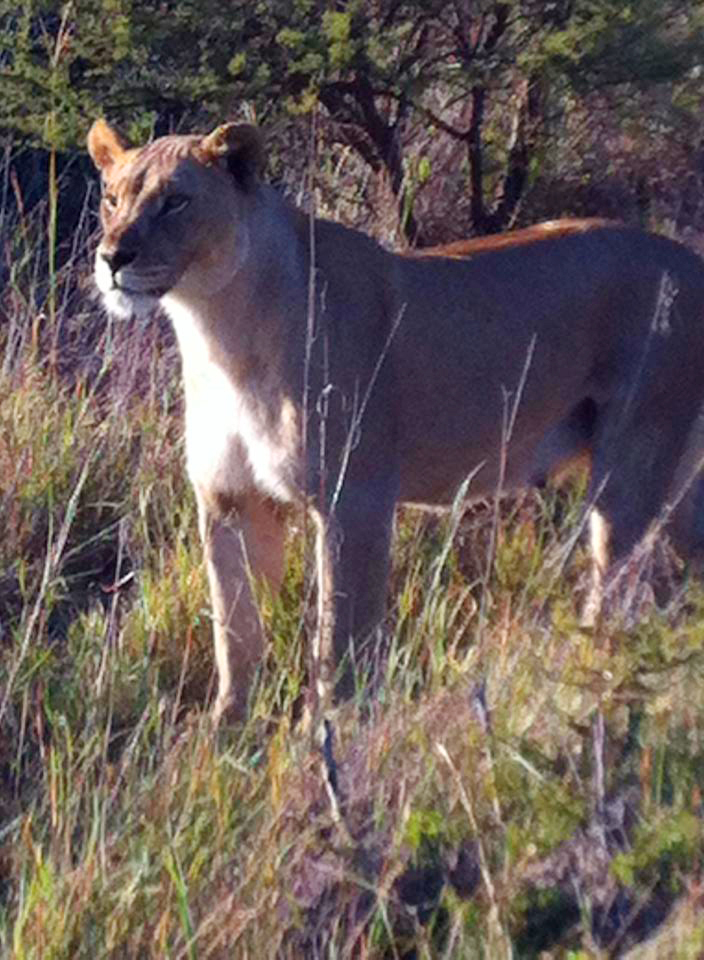 Our ranger was an incredibly interesting chap, a Zimbabwean guide who leads the Madikwe anti-poaching team and is passionate about conservation and the role that the Madikwe Game Reserve has to play. He entertained us with stories, meaningful facts and made the bush come alive both on game drives and on foot. It’s true… a quality ranger can be the difference between a good and a great safari. Molori believes in great safari experiences and the caliber of their staff is key to this.

Another treat was the quality and diversity of the meals, and the opportunity to meet with Chef to discuss any special requests; this is the reality of a smaller, privately-owned lodge. The devil is in the details and Molori is exceptional at taking care of special requests and arranging personalized moments… most recently a sunset lounge set-up for a client who proposed while overlooking the expanse of the Madikwe Reserve and prior to that an extraordinary hands-on rhino tagging experience (which involved tracking by helicopter, notching, DNA sampling and micro chipping of the rhino’s horns) that moved a client to tears. 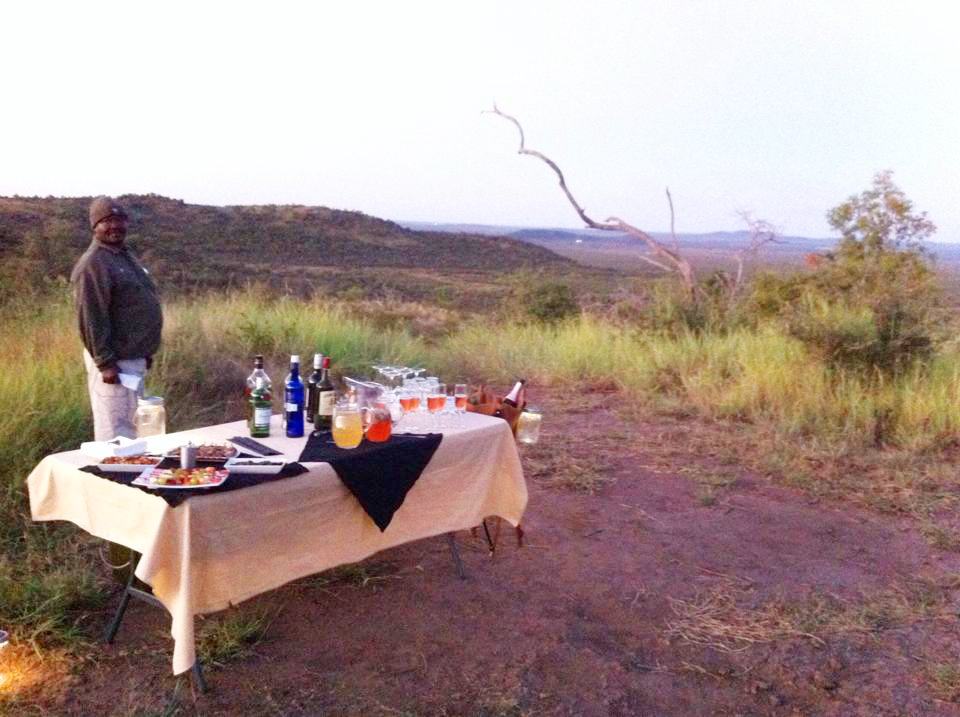 Impressive to say the least, and there’s another 10 pages of stories that I could share…